Baracoa Cucurucho is a local delicacy of Baracoa, a city located within Cuba’s Guantánamo Province on the eastern tip of the island. The base of this treat is coconut flakes and something sweet, all wrapped into a cone-shaped palm leaf. Cucurucho is the Spanish word for cone or cornet, hence the name.

Many different types of Cucurucho are made in the Baracoa area, e.g. Cucurucho that includes locally growing fruits such as pineapple, guava and orange. Fresh coconut is grated by hand to make the coconut flakes.

Cucurucho is usually made by families living outside the city of Baracoa, since they can grow their own coconuts and fruits. It is therefore often easier to find Cucurucho vendors along the road into the city than in the city itself. Many smaller communities around Baracoa also have Cucurucho vendors in the streets.

As mentioned above, adding fruit is popular. Simply add one or more of your favorite fruits or berries.

Located near the eastern tip of the island, the city of Baracoa is the oldest Spanish settlement in the country. Nestled within the Bay of Honey (Bahía de Miel) and surrounded by a mountain range, Baracoa was reached by boat – not by land – until a single mountain road was constructed in the 1960s. The distance between Guantánamo City and Baracoa is approximately 120 km on this road.

The relative isolation has kept the influence of mass tourism comparatively low here. It takes 4 hour to reach Baracoa by bus from Santiago de Cuba, or 2 hours by plane from Havana. The mountain road, named La Farola, passes 11 bridges.

The Baracoa area is where Christopher Columbus is believed to have landed on his first voyage to Cuba. He called the place where he first set foot on the island Porto Santo, but his description of the place fits Baracoa, especially when we take the nearby table mountain (El Yungque) into account.

In the 1500s and 1600s, many residents of the Baracoa area made a living engaging in illegal trade with the French and the English in the Caribbean, despite the wishes of the Spanish crown. In the early 1800s, the revolution of independence in Haiti caused a migration wave of French-Haitians to Baracoa, and this greatly boosted the local production of coffee and cocoa. 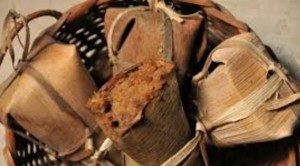 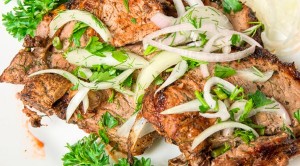 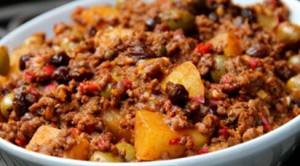 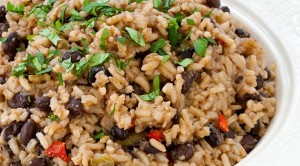 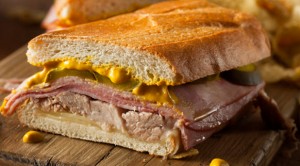