Indio Viejo is a very old dish that dates bake to before the time the first Europeans arrived in the new world. It has pre-columbian roots. It is a dish that is hard to explain and that is somewhere in between a soup and a stew in consistency. Most modern recipes for this dish uses onion. This is however not the traditional way to prepare this meal. It is very common that Indio Viejo is prepared using beef. This to is not historically correct. Historically other meats would have been used. Which meat that was used depends on what type of game that was available in the area and what they caught that day. I recommend using beef. Most of the species that used to be used in Indio Viejo are endangered and should not be used.

Indio Viejo contains anchiote to get its full red coloration. An alternative to Anchiote (if you can not find it) is to use paprika that will give you a similar result. The Anchiote is however a little hooter than paprika.

This recipes gives a lot of food. Try cutting it in half (or even a quarter) if you want a small batch. Indio Viejo can be frozen and reheated so if you make to much you can save it for later. 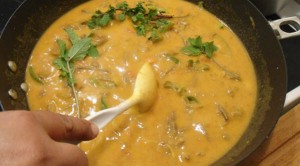 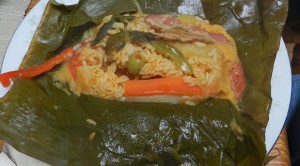 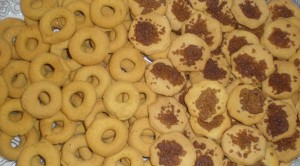 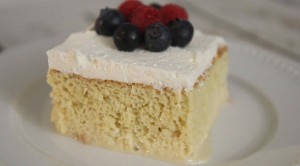 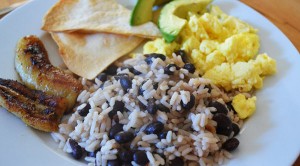 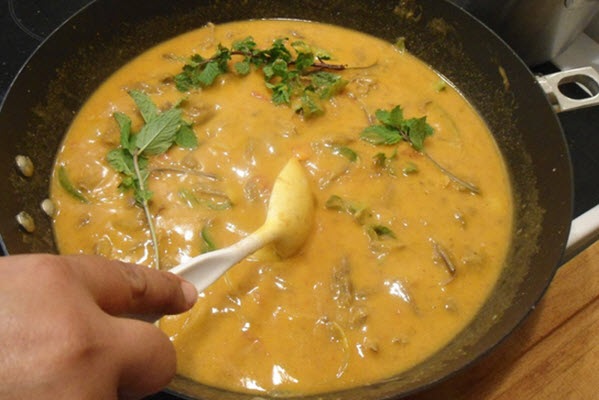