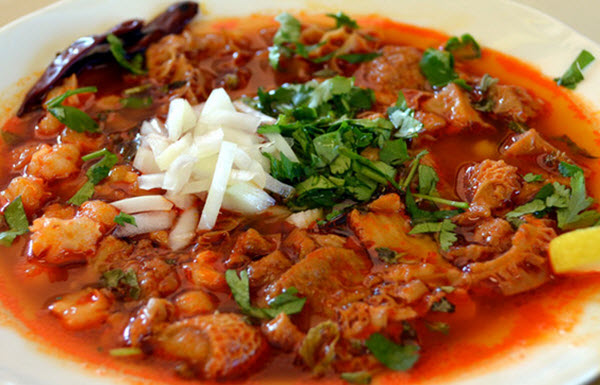 In Mexico, menudo is the name of a spicy soup made with cow stomach (beef tripe) or – in parts of central Mexico – with sheep stomach. Menudo is traditionally served with corn tortillas, but nowadays other breads have become popular as well, such as the Mexican bolillo.

Menudo requires quite a lot of time and work to prepare, but it is a dish that can be done in advance and then reheated for your dinner party. (It freezes well, and can also be stored in the fridge for several days without going bad.) The reheated soup is usually more concentrated in flavor.

In Mexico, menudo is a popular folkremedy againt hangovers. After large parties, guests sometimes gather early in the morning to enjoy some menudo together.

This is one of many available recipes for menudo. Within Mexico, there are many regional variants of menudo, and even two families in the same village can use rather different recipes.

Tip #1: It is popular to add hominy to menudo soup. If you want to add hominy, add it before the final 30 minutes of simmering.

Tip #2: Menudo is traditionally served with warm corn tortillas left to soak in the soup. 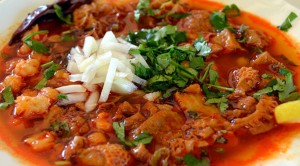 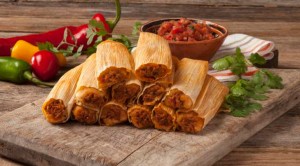 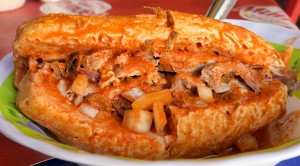 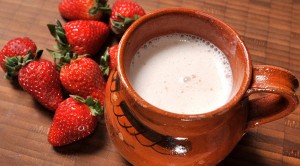 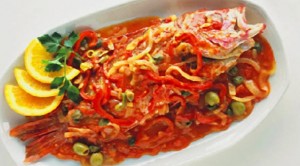